Thank you so much to Alicia Miller for writing this post and sharing your experiences and perspective with the readers of Once Upon a Pumpkin! I know you’re going to make an awesome RD!

Growing up in Los Angeles, CA I had a pretty diverse upbringing. I went to school in a central part of West LA that welcomed individuals from various cultural and racial backgrounds as well as socioeconomic classes. As a young black girl I never realized the value in the type of exposure I experienced at such a young age because to me life was just colorful, people were all different, and I was taught to love them as they presented themselves to the world. Because I grew up in a melting pot, the concept of race was something that I didn’t fully grasp until well into my teenage years. I could see that everyone was different but I was never taught that those differences mattered or meant anything. I can think back on a few instances in childhood where my interactions with others alluded to the weight that I would come to understand the idea of race to bear, however, as a child I was none the wiser.

Despite my diverse upbringing I still found that my core group of friends were mostly white. Again, race was something that I didn’t quite conceptualize until I was older so I saw no issue with this, but others did. Because I have a slight “valley girl” twang to my speech and I wasn’t allowed to listen to popular rap or R&B in my younger years I never came off as “black enough” for the black kids and because of these same things I was always that palatable black girl that the white kids would tokenize because I fit in and because I made sense to them.

It wasn’t until high school that the intricacies of race and the implications of such were really brought to my attention and I started to notice the differences in access, privilege, priority, and representation that could be distinctly attributed to race.

I have always been that palatable black girl. The girl that is “articulate”, that is “smart”, and that is “more like you” than not. I’ve been the “black girl that acts white” or an “oreo”. These are all hurtful sentiments that at many points in my life I tolerated because I didn’t have enough confidence, courage, or understanding to challenge those statements that were intended as compliments, but were instead racial epithets that suggested the way I spoke or carried myself was unlike what would be expected of black people. I was always the exception that defied the rule in the eyes of my friends, peers, and colleagues.

My previous career in fashion and my current career in nutrition, health, and wellness are consistent with my experiences in life where I am often the only black person or one of a few allowed to liaise with the “in-crowd” better known as white America. In my past, I found myself in so many uncomfortable situations in attempts to maintain my palatable appeal in the workplace for fear of being reprimanded, punished, or even let go. In more recent years, I have come to revel in my blackness and all that it entails: the beauty, the trauma, and more. I have learned to advocate for myself and for my people because the world we live in judges us by the color of our skin and not the content of our character. While this country may not see the beauty that radiates from the depths of my soul, I still make a choice to show up every single day as the intelligent and confident black woman that I am. I have made it my duty to fight against the systemic injustices that black people have been plagued with for the past 400 years.

These conversations are uncomfortable, but they are necessary. The privilege that white people are handed in this world is something that often goes unrecognized by the individuals receiving the benefits, but the system is set up with that in mind. We are at a historical crossroads where we all get to choose what side of this we want to be on. For black people in America, the murders of Geroge Floyd, Breonna Taylor, and Ahmaud Arbery are just icing on a disgusting cake that we have been forced to stomach for years. This is nothing new or alarming to us but what is new is the wake up call that white America has been given. We all have the option to care or to not, but to be silent, remain complicit, and to not use your power and privilege for good is to perpetuate a system that was intended to benefit a very specific population whilst leaving everyone else behind.

Being a black woman in America is to be overlooked for opportunities, to work three times as hard but receive a fraction of the pay, recognition, or praise, to hide your true self for fear of judgement, to be scared during a routine traffic stop or to be fearful for your father, brothers, or sons. Being a black woman in America is also beauty, creativity, and unrelenting joy. We are mothers, sisters, wives, and friends. We are resilient and strong but we are also vulnerable and soft. We are incredible, we are powerful, and we are worthy.

With this I charge you to think beyond yourself. I charge you to dig deep and to look into the hidden parts of your heart. It is not enough to not be racist, but instead you must be anti-racist. I charge you with being an advocate, an ally, and an activist for those in need. Black people are strong and powerful, but we cannot change the systems that are intended to disadvantage and cripple us on our own. Being an activist looks different for everyone. Some may donate, some may volunteer, some may protest or sign petitions, but no matter how you choose to contribute I encourage you all to use your voice. Speak up when things are not right or fair or just. I encourage you to think beyond yourself and instead think towards the future. We have a long way to go, but we can get there together if we try. 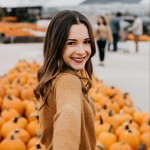 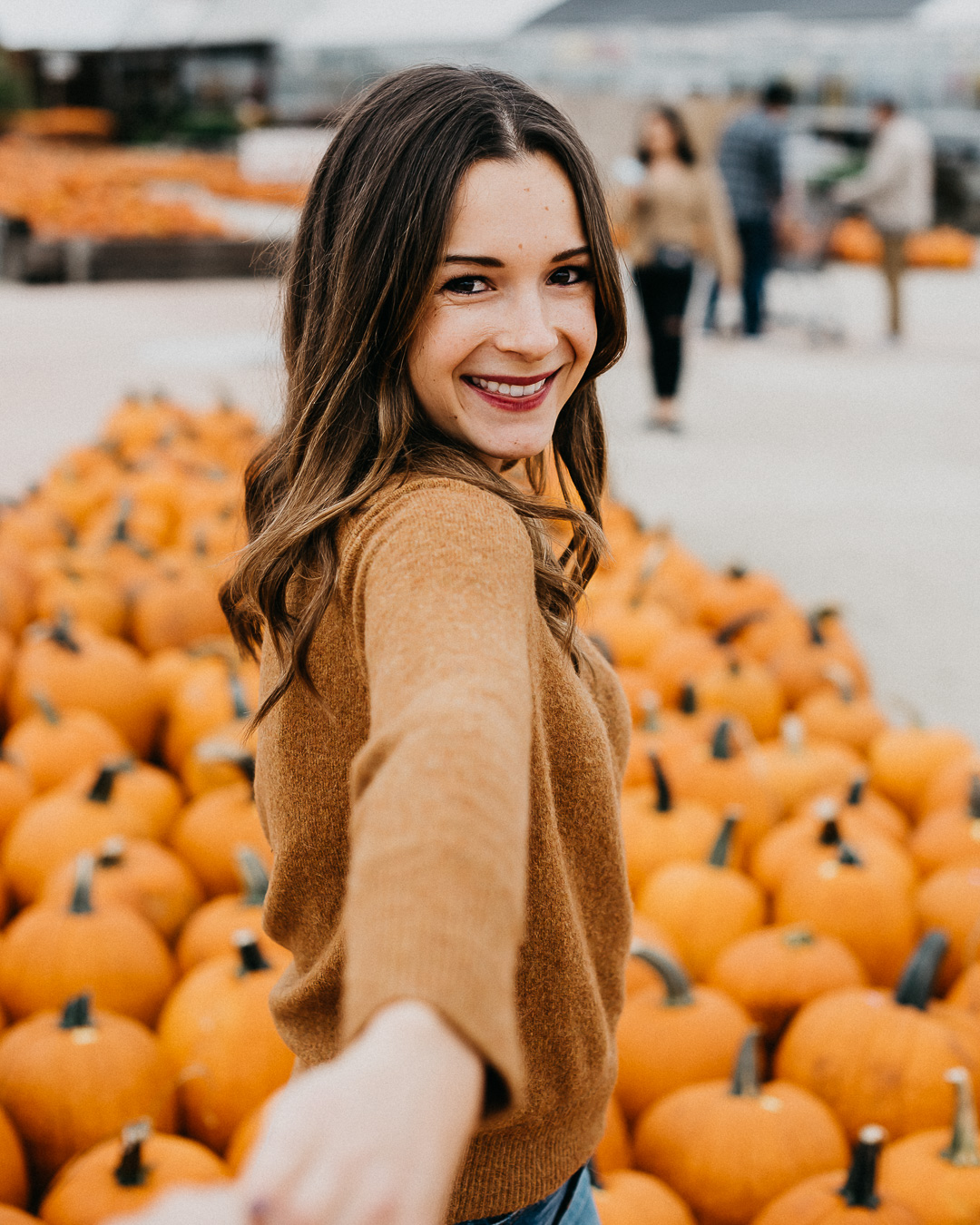 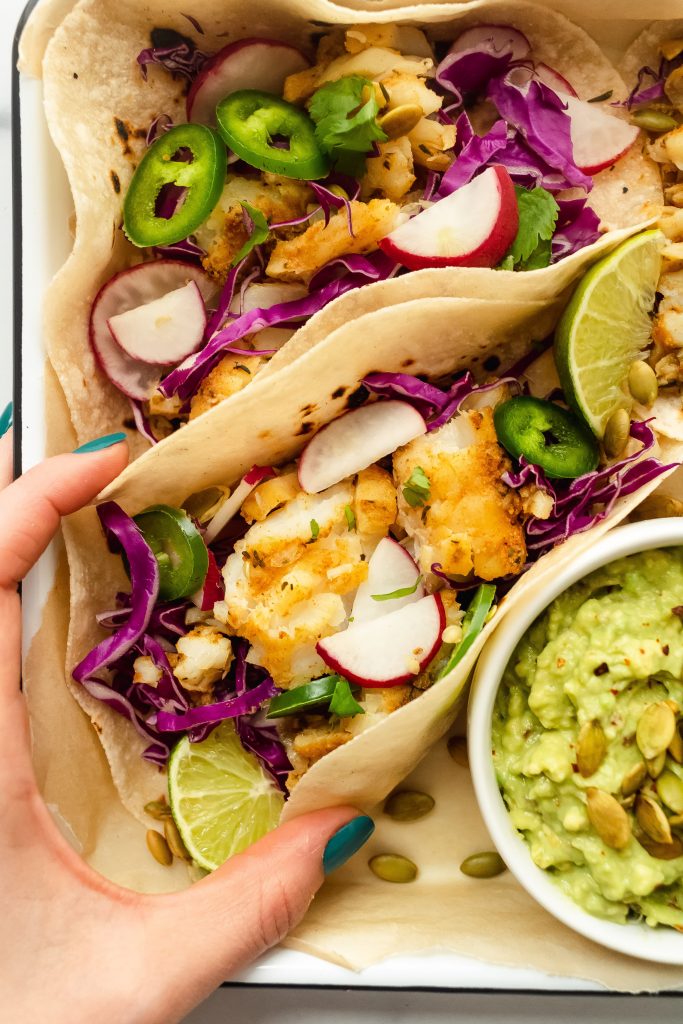